Breaking news - Washington has issued a national warning after a Zombie Turkey was spotted just south of the Chicago loop this morning. All Thanksgiving dinners in the contiguous United States will be affected. Don’t be surprised if this year Grandma’s house looks less like the first meeting of the Pilgrims and Indians and more like a scene from Death Star Pictures’ latest flick. In fact, the meal is more likely to leave your guests saying “Sh*t Happens,” than “yum, I want seconds.” Better luck next year. 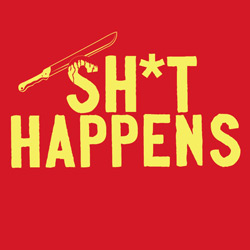 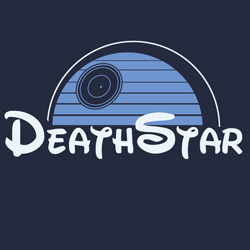 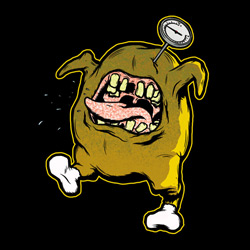